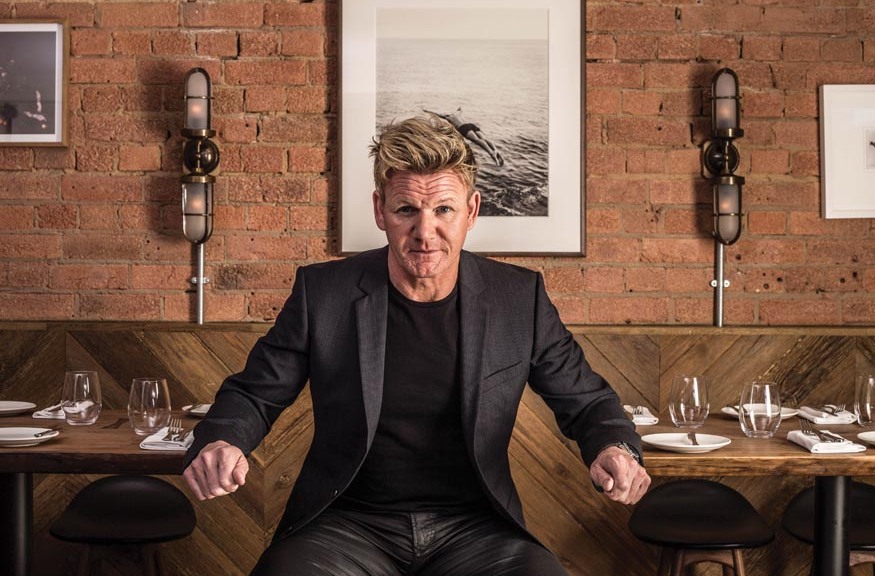 Widely regarded as the hallmark of fine dining, the Michelin star is arguably one of the most sought-after awards for many chefs, and is the sign of dining excellence. There are currently five restaurants in the UK which hold three Michelin stars and Restaurant Gordon Ramsay is one of them.

Gordon Ramsay’s first solo restaurant that opened in 1998 and later in 2001, earned him his first three-Michelin star that made him the first Scottish chef to have won the ultimate status. Over the years, Ramsay has transformed from a chef to a celebrity, internationally renowned and holding a number of Michelin stars, Ramsay has opened a string of successful restaurants across the globe, from Italy to the United States. However, this Restaurant Gordon Ramsay is the beginning of all the successful stories. In 2015, Matt Abé was appointed Chef de Cuisine of the restaurant.